Should I Tell Her How I Feel?

It’s a scary proposition, telling a woman you like how you feel. On the one hand, she could feel the same, and it could lead to an amazing relationship. On the other hand, she might feel grossed out by you, and it could be a complete disaster.

The truth is, there’s no easy answer. It depends on the situation, the person, and a whole host of other factors. But if you’re on the fence about whether or not to tell a woman you like how you feel, here are some pros and cons to help you make your decision.

Why you SHOULD tell a woman how you feel

This is, of course, the best-case scenario. If you tell a woman how you feel and she feels the same way, it could be the start of something amazing. For all you know, she might have been waiting for you to make a move, and she’ll be thrilled that you had the courage to do it. You’ll never know unless you try.

It’s good to get it off your chest If you’re constantly thinking about how you feel and what might happen if you tell her, it can be a real drag. Sometimes, it’s best to just rip off the Band-Aid and get it over with. That way, you can move on either way. If she feels the same way, great! If she doesn’t, at least you won’t be torturing yourself with what-ifs.

If you don’t tell her, she might move on

If you don’t tell a woman how you feel, she might move on and start dating someone else before you get the chance. Then you’ll really be kicking yourself. At least if you tell her and she rejects you, you’ll know that you tried.

Women like men who wear their hearts on their sleeves

In today’s society, it’s often seen as a good thing when men are open about their feelings (to a certain extent). It shows that you’re in touch with your emotions and not afraid to show them.

By telling her how you feel, you’re showing her that you’re not afraid to be vulnerable, and that can be a very attractive quality.

Those are the reasons why telling her might be a good idea. But what about the downsides?

Why you SHOULDN’T tell a woman how you feel

This is the big one. If you tell a woman how you feel and she doesn’t reciprocate, it can be devastating. Your self-esteem will take a hit, and it might be hard to recover. It’s important to remember that not every woman is going to feel the same way about you, no matter how great you are.

She could feel grossed out by you 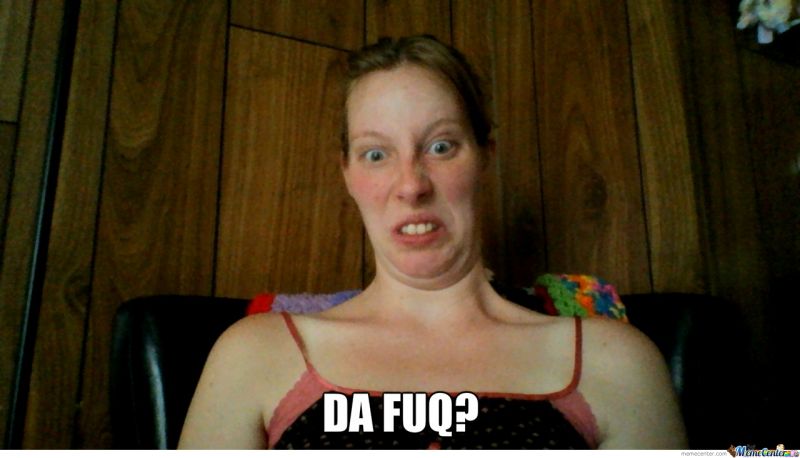 Let’s face it, sometimes women just don’t want to be told how someone feels about them. It can come across as creepy or needy, and she might start to feel uncomfortable around you.

Look at it from her perspective: she’ll now think that all those times you were talking to her, you were really just thinking about how much you wanted to sleep with her. And that’s just not cool.

It could ruin your friendship

Assuming you’re already friends with her, if you tell her how you feel and she doesn’t feel the same way, it could ruin your friendship. It might be awkward to be around each other after that, and you might start to resent her for not feeling the same way.

You might start dating but then realize you’re not compatible

Even if she does feel the same way and you start dating, it might not work out in the long run. You might realize that you’re not as compatible as you thought, and then you’ll have to go through the whole break-up process.

It could scar you for future relationships

If you tell a woman how you feel and she rejects you, it could make it harder for you to open up in future relationships. You might start to believe that it’s not worth it and that no woman is ever going to want to be with you.

At the very least, you’ll be less willing to take the risk next time, which could mean you end up missing out on finding Mrs. Right.

There’s lots to consider when deciding whether or not to tell a woman how you feel. Ultimately, it’s up to you to decide how much risk you’re willing to take.

But remember, the only way to know for sure if you have a future is to tell her. Otherwise, you’ll always wonder what could have been.